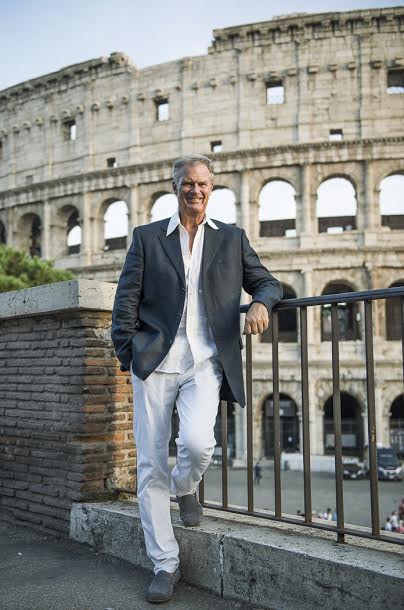 John Henderson has traveled to 109 countries and has written travel stories from nearly half of them. On Jan. 5, 2014 he retired after nearly 40 years as a sportswriter, the last 23 with The Denver Post, and moved to Rome Jan. 10. It was a one-way ticket. He returned to Rome where he spent 2001-03 as a freelance travel writer and wrote a book about his new life in a foreign country, “An American Gladiator in Rome: Finding the Eternal Truth in the Infernal City.”

At The Denver Post, he wrote a traveling food column for eight years called A Moveable Feast. Before going to Denver, he worked at the Las Vegas Review-Journal from 1980-90 and the Fournier Newspapers chain in suburban Seattle from 1979-80. Upon graduating from the University of Oregon in 1978, he traveled around the world for a year. He is originally from Eugene, Ore.