Christmas gifts to the world: Heads up, Washington … here comes Santa from Rome!

Did you know Santa Claus lives in Italy?

It’s true. His real name is Santa Clausini. He anglicized it to be accepted in more of the world’s chimneys. He and his elves (actually a self-loathing freelance writer from Oregon) have a workshop in Rome’s Monteverde neighborhood where we think up the perfect Christmas gifts for people around the world.

As the world slowly circles the drain, with global warming heating up, with Donald Trump melting down, with Italy heading far right, it’s only appropriate we leave more than coal in stockings. We’re leaving some gifts the recipients will never forget.

They know we won’t forget them.

So as you wrap your own presents and decorate your tree, take time to see what the world’s evil will receive from Rome in my annual Christmas Gifts to the World:

. It would be perfect for a president who has done absolutely nothing while the number of mass shootings during his presidency this year has reached 409, leaving 441 dead and 1,466 injured — so far. That was as of Thursday.

A landfill. Rome’s waste management company has had two landfills shut down due to mismanagement and another destroyed under suspicious circumstances. Meanwhile many days my street in Monteverde looks like the parking lot after a Philadelphia Eagles game.

Fourth place. As a Romanista going on my 18th year, I have realistic expectations. A fourth Serie A title in our 93-year history is probably too much to ask. A return to the Champions League with one of Serie A’s four spots would satisfy me.

Seventh place. I don’t know what I enjoyed more: Roma advancing to the Europa League’s knockout stage this month or Lazio getting eliminated at the group stage. The only thing I’d love more is if the evil bastards didn’t qualify at all.

Lubricant. That way they can more easily apply their larcenous 90-euro fee for a checked bag on one-connection international flights.

An Emmy. His brilliant “The Young Pope” on HBO didn’t win one three years ago. Apparently, Hollywood deemed a series about a young, over-zealous pope from New Jersey wasn’t sexy enough, even if the pope himself was. “The New Pope,” debuting Jan. 10 on Sky Atlantic and Jan. 13 on HBO, should be just as good with John Malkovich taking over from Jude Law who returns from the dead to battle in St. Peter’s Square.

A flooded presidential bedroom. Maybe that will convince Trump that global warming causes the tides to rise and he can stop shaming 16-year-old activists who tried to convince him and the world of this all along.

Espresso machines. Put them on every bus and tram — not in the passengers’ side but near the driver’s seat. That way drivers won’t take random coffee breaks and make me wait twice as long for a bus. Rome, which once transported armies from Persia to Great Britain, now has the worst public transportation system in Europe.

A green wall. I do not want to stay up late watching Wisconsin tailback Jonathan Taylor cap his career by running all through my Ducks in the Rose Bowl. 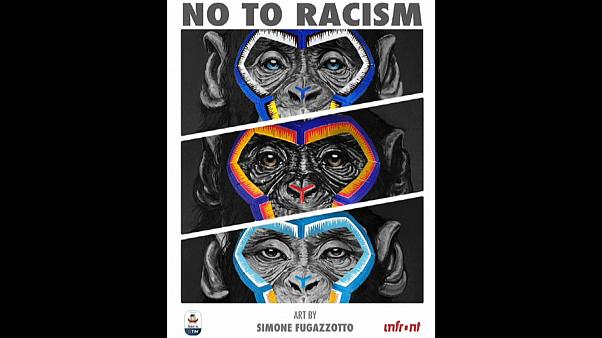 Crowd cameras. Identify every single fan who makes a monkey sound or throws a banana whenever a black opponent touches the ball. Fines don’t work. Playing in empty stadiums doesn’t work. Certainly anti-racist campaigns using monkey art doesn’t work. ID racists in the stands and ban them for life. I’ve been meaning to write an update on racism in Italian soccer but there is no hurry. A new incident every week always makes racism in soccer here a timely subject.

A Russian mail-order bride. Why not? He’s been in bed with the Russians so much, why not make it legal? What, he’s already married? Why don’t I think that will last very long once he’s run out of office?

A cocktail on Cape Cod. My fellow Romanisti will throw me in the Tiber for this but I don’t blame AS Roma’s Boston-based owner for our second-class ranking in Serie A. He couldn’t stop Mohamed Salah and Alisson Becker from leaving for Liverpool (It turned out pretty well for them, didn’t it?) And who can get a stadium built in a city where building a newsstand takes years? He’s fed up and had enough. I don’t blame him for selling.

Therapy. Is the Honda mogul in Texas nuts? In trying to buy AS Roma, he’s taking on a stadium project that is years behind schedule and a fan base that is already furious at an American owner. He is due for a rude awakening. This ain’t Texas, pardner.

Nobel Prize. Italy’s education minister has made Italy the first country to introduce climate change education into schools. Starting in September, Italian students will take 33 hours a year of climate science. Gee, I wonder if U.S. Secretary of Education Betsy DeVos will do that.

A big thank you. Thank you for allowing this old Oregon Duck to watch college football from Rome. Now the only thing I miss in America is my Jacuzzi.

Snorkel gear. The city is sinking, the tides are rising and the Venetians are leaving. The city, where the population has dropped to under 60,000, a third of what it was 50 years ago, suffered its worst flooding in 50 years and three times in one week the water level reached five feet.

An editor. Holy God, someone must siphon off some of the ridiculous claims posted, such as the one by an ex-colleague who wrote that more people are killed in the U.S. by getting kicked than getting shot. Some arguments are just not worth pursuing.

Socialism. The homeless I saw in the Pacific Northwest on my last trip to the U.S. could fill the L.A. Coliseum. Funny, I’ve recently been to three Scandinavian countries — Iceland, Sweden and Norway — and never saw anyone sleeping under a bridge.

A weekend in a gypsy camp. The  leader of Italy’s far-right League party called a Roma (the proper name for gypsy) a

Italian for “dirty gypsy.” He also said he’d bulldoze her home in a Milan Roma camp after she said he deserved “bullets in the head.” His comment came on the anniversary eve of the Roma Holocaust Memorial Day, Aug. 2 when, in 1944, 3,000 Roma were killed at Auschwitz.

A national championship. One of the nicest guys I’ve ever interviewed in college football, Orgeron was left in tears in 2013 when USC wouldn’t lift the interim tag on his head football coaching title. Now he’s leading top-ranked Louisiana State into the national semifinals. Meanwhile, the Volkswagen taking all the USC fans to the Holiday Bowl still has seats available.

Burros. Maybe they’ll deliver the mail faster than their mail carriers. My latest tale from postal hell: I went to Beirut for my birthday at the end of March and ordered Thomas Friedman’s “From Beirut to Jerusalem” in mid-February. It arrived in May. 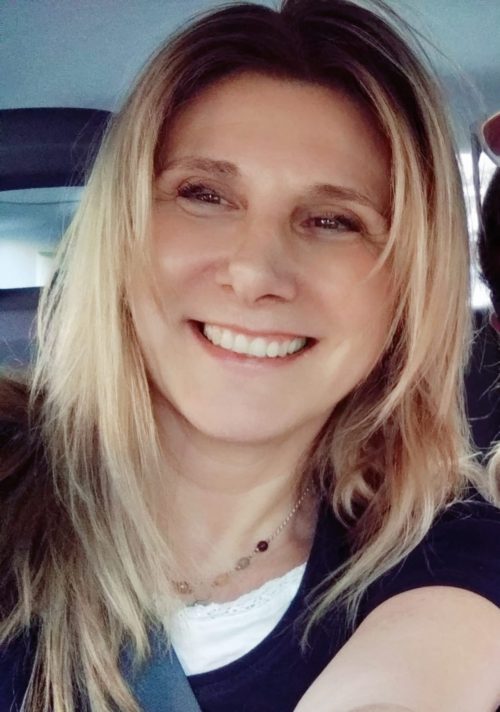 My eternal love. Thanks for your understanding, patience and affection in helping me cope with the world burning around me.