The world has many hidden treasures: Remnants of the Roman Empire 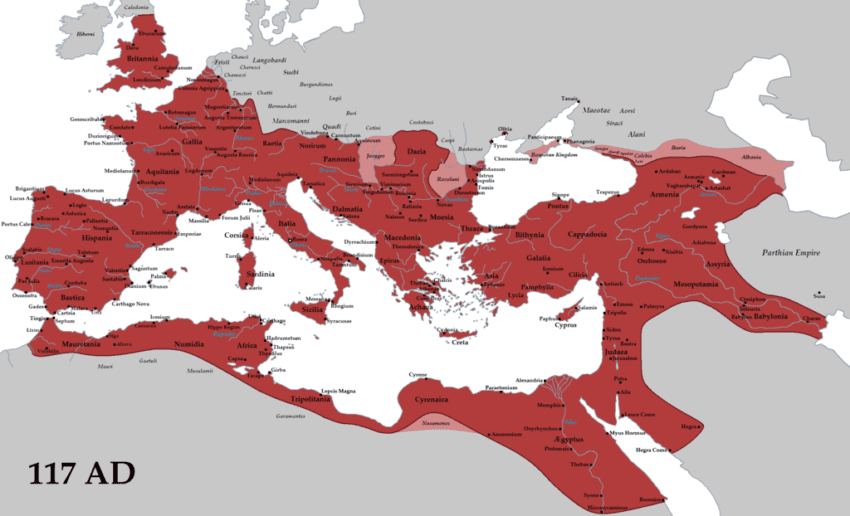 By Gary B. Keller

The Roman Empire was one of the most expansive and important civilisations the world had ever seen. Encyclopaedia Britannica explains that the Roman Empire has an unrivalled legacy in art, politics, medicine, and city planning. Today, you can check out ancient the empire’s contributions to art and architecture by visiting some of its surviving infrastructure. 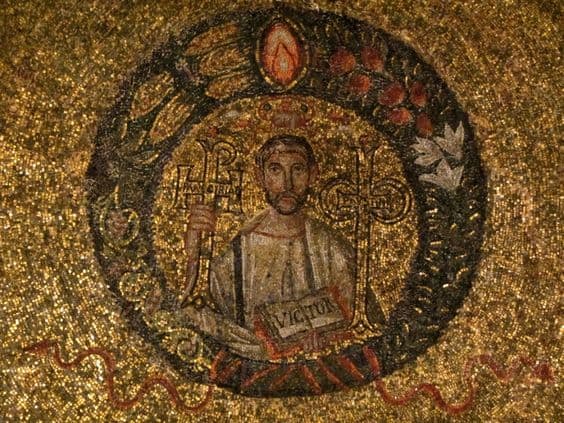 In the Romanesque Basilica of Saint Ambrogio is a small, hidden chapel that’s has a decorated floor-to-ceiling dome with ancient 5th century mosaics. While the basilica around it was destroyed, rebuilt, renovated, and redesigned over the centuries, The Chapel of San Vittore remains the same. Art historian Marina Zaigraykina discussed the craftsmanship of the mosaics, particularly the one on the golden dome depicting the martyr Saint Vittore, was unequalled at the time. You can find this in Milan, Italy.

In accordance with ancient imperial laws, the Roman city of Barcino buried its dead outside of city walls from the 1st to the 3rd century, resulting in small cemeteries near roads leading out of the city. One of those cemeteries survived to this day, in the modern city of Barcelona. It contains 85 graves, the remains of an estimated 200 people. 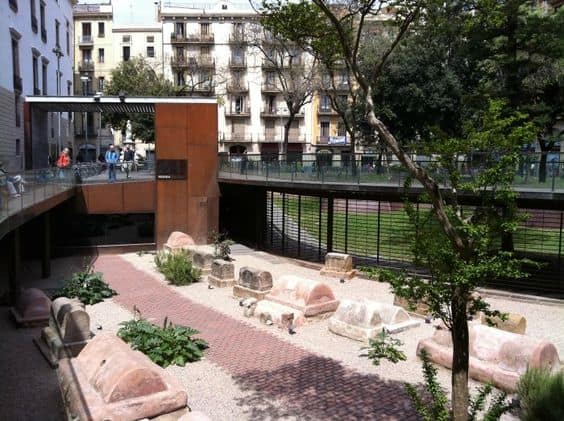 What is now the capital city of Amman in Jordan, North Africa, used to be part of the Roman Empire, and they left behind one of the steepest and most intact theatres they ever built. Amman’s Roman Theatre was built in the 2nd century and up till now, its 6,000-person capacity is used for musical concerts, poetry events, and other performances because of its steep cavea, which provides perfect acoustics.

Modern Rome was formed during almost 3000 years of building and rebuilding. Thousands of years of new infrastructure built beside and on top of the civilizations before it, which is why Apartment hunting in Rome requires patience, a good agent, and short height. It’s pretty ironic, considering the fact that ancient Rome pioneered the very idea of proper city planning.

Forbes described the situation best when they called the city a complex archaeological layer cake. While most tourists congregate at the Coliseum, the Temple of Jupiter, and other aboveground Roman relics, not many are aware that underneath Rome lies intact remnants of its ancient past. Travellers can visit the Mithraic Cult chambers – underground places of worship for a mysterious religion practiced in the Roman Empire from the 1st to the 4th century.

The fact that many of these places have survived is part of the reason why the Romans continue to have such a strong hold on the modern imagination. The Roman Empire has been celebrated in fiction for centuries, from Shakespeare’s Antony and Cleopatra to the Oscar winning Gladiator. Historical Roman figures such as Julius Cesar and Spartacus are household names. Even those who don’t know their history will recognise their stories from films, TV, books, and games made about them. Spartacus in particular has been made famous through fiction and his connection to the famous Roman sport of gladiator fighting. The Stanley Kubrick film, which featured the iconic “I’m Spartacus”, is the most famous example, but the character has also appeared in other media. The Foxy Bingo game Spartacus Gladiator of Rome incorporates the famous story of the gladiator who led a slave uprising into its gameplay. With interest in the Roman Empire still running high across media platforms, more people will travel the world to seek out Roman treasures.

For anyone interested in history and culture, the Roman Empire remains one biggest reasons to travel and see the world.

(Editor’s note: As I organize my notes, quotes and photos from a long trip to the Republic of Georgia, this guest blog is written by Gary B. Keller, a history teacher with over 10 years experience. He has taught and traveled around the world and wants to share with fellow enthusiasts the places of interest he has found. In his free time he will be found with his nose in a book.)