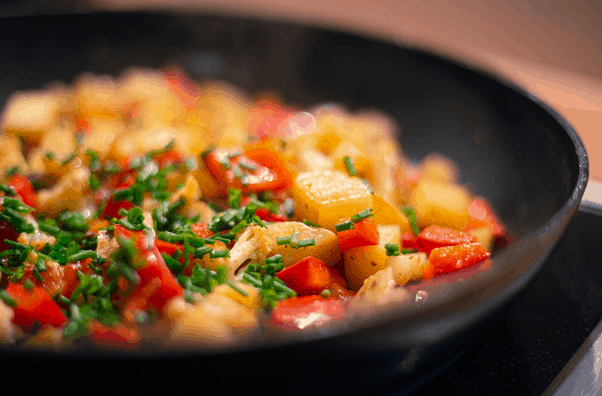 (Director’s note: I’m a food writer but not a vegan. Still, I respect those who are. I respect anyone who eats healthy. In that spirit, I’m offering this space for freelance guest blogger Allen Brown.)

The vegan diet is becoming more and more popular. Not only is it the only sustainable way of living in this very environmentally demanding society, but it also solves the long-lasting question of whether one is supposed to possess and eat other sentient beings. But the journey to becoming vegan is not that simple, as our society relies heavily on an omnivore and sometimes a carnivore diet, and has only recently started adapting to an exclusively plant-based one.

To have a fulfilled and nutritious vegan diet, one must be ready to often prepare their own meals and not only resort to eating raw fruits and vegetables. But as we said, good vegan meals and recipes are more often than not a bit hard to find, so let’s go over a shortlist of where one can quickly find them and start cooking.

The largest possible database known to man certainly has a lot to offer in this regard and should be looked up first. There you can find a plethora of sources, from instant pot recipes from Corrie Cooks to the more traditional oven-cooked meals that take several hours to make. But seeing how almost anyone can write and post whatever they want online it can be tricky to see if that certain recipe is actually any good.

But, sometimes there is a chance to find out if those who reviewed it come from different countries where different tastes and cooking traditions prevail, and still all agree that the meal is good! 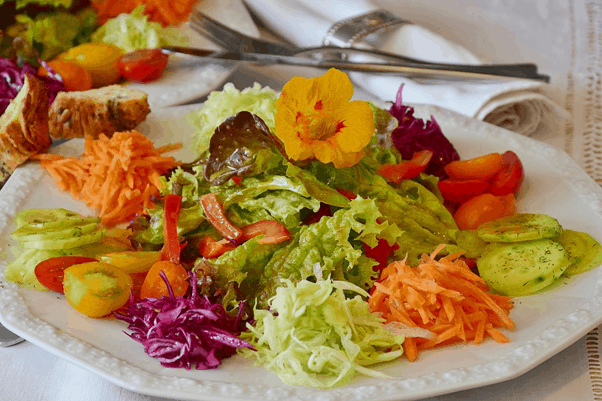 Fasting is as old as any type of religion we know of, and while it is mainly targeted towards “spiritual and carnal cleansing” it is usually manifested in skipping eating any animal products for a certain period. This has, luckily, given us a large number of vegan-friendly recipes that have been tried and tested for centuries.

Some religions do it year-round on certain days, while others, such as many churches in Eastern Europe, have long periods of Lent before celebrations, and there you may find some exquisite tastes. For example, the brotherhoods of orthodox monasteries on Mount Athos rely heavily on various vegetable soups to sustain them in this period and often have honey-based pastries for dessert, or very sweet watermelons and other fruits that are served cooled.

Learn from the best

Alternatively, there is the option to learn from a live and modern tradition, where educated and skilled cooks readily share their ideas and techniques with the world. We mean, of course, cooking shows. There you can instantly see not only how to prepare a certain meal, but they will often also show how people react and comment on it right after they try it.

A good place to start looking for them is online cooking channels, as you can stream those shows directly over a suitable portable device in the kitchen and prepare something in real-time as the cook does it.

So whatever your reasons for being an exclusive plant-eater, there is no need to listen to those that make fun of the diet, but instead you should try and cook the tastiest meals possible for you and all your friends.