I talked to Santa Claus the other day. Every year we divvy up the world’s Christmas gifts based on the lists we compile all year. He sent gifts to Ukraine president Volodymyr Zelelnsky, Joe Biden, Argentina’s soccer team and others who did great things and made millions happy and inspired.

I give to all those who were bad.

And there was plenty of bad in the world this year. Russia invaded a sovereign country but its incompetent military failed worse than Germany in the World Cup. Italy fell into the hands of a far-right government, 13 U.S. states made abortion illegal and Donald Trump remains alive.

From my workshop in the North Pole’s annex – Rome – I have compiled my annual list of 20 Christmas gifts for all those deserving, mostly for scorn.

I’ll be taking off Saturday night, making my rounds around the world, including the Kremlin and an extended stop at Mar-a-Lago. I’d use Italy’s postal service but PosteItaliane still exists and the gifts below wouldn’t arrive until Christmas next year.

Enjoy while wrapping your own presents and listening to The Pussycat Dolls butcher “Santa Baby.”

A new logo. If Giorgia Meloni’s victorious right-wing party truly is trying to distance itself from its frascist roots, maybe it should change its tricolor flame logo which symbolizexs the eternal flame over Benito Mussolini’s tomb.

A giant “L.” Make it the size of the Statue of Liberty and have a crane fit it onto the roof of his Mar-a-Lago resort like a car hood ornament. For the last time, he LOST the election. He LOST every recount. He LOST any credibility. In 2024, he should talk about policies instead of pending election thievery. Then maybe he’ll be respected by others besides his panting mob of redneck sheep.

One thousand three-toed sloths. Maybe then “PostMortemItaliane” will deliver the mail faster than its mailmen do now. The world’s worst postal service continues to reach new lows in human pride.

A victory over Juventus, AC Milan or Inter Milan. Owner Silvio Berlusconi, the politician who made “Bunga Bunga” a household term but failed to skirt the law against sex with teenage prostitutes, promised his players hookers if they beat one of Serie A’s top three. I hope they win just so I can see their leg strength in their next game.

Coffee mugs. The coffee giant that has ruined more American neighborhoods than serial killers is planning an expansion in Italy after opening its first store here four years ago. At least have the decency of not insulting Italians by serving your dreadful coffee in paper cups.

A home next door to Mar-a-Lago. Put another “L” atop of his home after Ukraine finishes off its upset victory. This would be the equivalent of Monza beating Milan except no hooker could satisfy the winners like this win would satisfy Ukrainians.

An expanded World Cup. Maybe then it will qualify after swallowing the olive the last two tournaments. Oops! My mistake. The World Cup is already expanded from 32 to 48 teams for 2026. Too bad with 48 teams this year they still wouldn’t have qualified.

Quick death. Unlike the slow torture it deals its victims. Covid is back in Italy. Our seven-day case average is up to 15,272, skyrocketing from 4,468 on Nov. 1. I’ve had two readers who wanted to meet me test positive their first days in Italy. Come on, Covid. You’ve invaded our lives for 2 ½ years. You’ve killed 6.67 million people worldwide. Isn’t it about time you died, too?

Anti-hate laws. Thirteen people attacked a Moroccan family’s celebration of their country’s World Cup victory over Spain. This is the city where Romeo fell in love with Juliet?

Fourth place. The Special One was indeed special last spring when A.S. Roma won its first European trophy, albeit the inaugural Conference League, European soccer’s equivalent to college basketball’s BCI. But if he can lift Roma into one of Serie A’s four Champions League qualifying spots in his second season, he’ll never have to buy another glass of Barolo in town again. We’re in seventh, three points out. The season resumes Jan. 4. Go be Special.

Labor unions. How in the hell does a country with some of the Middle East’s most beautiful architecture have 6,000 workers die constructing its World Cup stadiums? At least those 6,000 no longer had to suffer from the pauper wagers as low as $6 a day.

Good real estate agents in the North. The United States’ overturn of Roe vs. Wade has made abortion illegal in 13 states. Those women have less say over their bodies than their sisters in Saudi Arabia where abortion is legal in cases of protecting “her physical and mental health.” What’s the over and under date of the first back-alley death by abortion in rural Mississippi?

A treehouse during a forest fire. Maybe then they’ll believe. This year a forest fire in France displaced 10,000 people. The Po, Italy’s biggest river, dried up. It reached 105 degrees in Britain. A glacier in Italy collapsed. Climate change is real. Get a clue or shut up.

Automatic World Cup berth in 2026. No, not the soccer team. The military. If they can beat Russia, they can beat Argentina even a man down.

A cellmate named Honey Buns. Trump faces criminal charges of insurrection and conspiring against the government and six years of his taxes, of which he paid less than I did, may be released to the public. He’ll  never serve a day in jail but if you don’t dream you die, right?

An edit button. I have no complaints with Twitter. However, my endless number of typos and the occasional fact error as a result of my angry, knee-jerk reactions to daily life could use a backstop. If he spent $44 billion to buy Twitter, he can afford an Edit Tweet function.

Nothing. It’s what you get someone when they TRULY have everything. 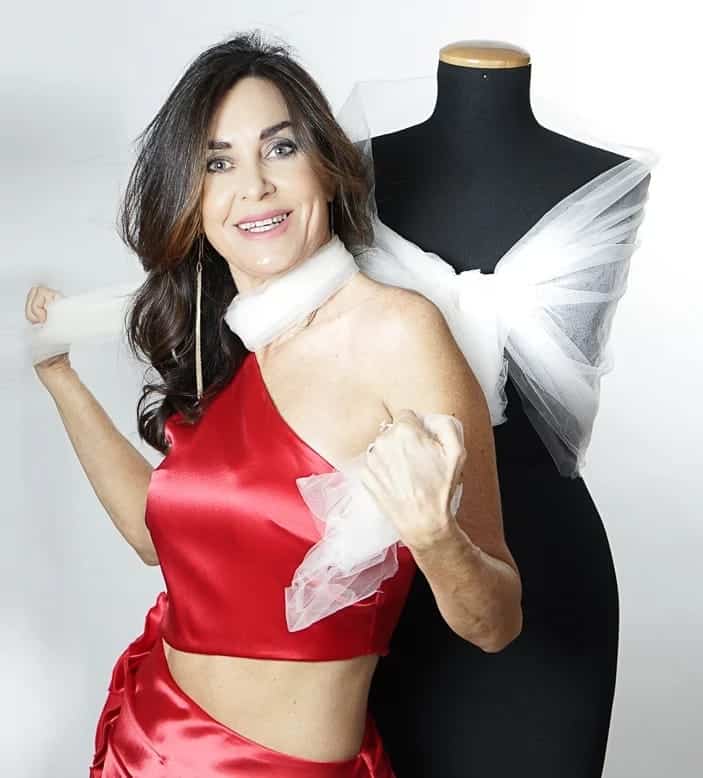 Fame and fortune. Hopefully, my wonderfully talented girlfriend will get the success she deserves with her talent for branding companies and individuals. If you want you and your business to look good, contact her.