Procida: A picture blog of my favorite isle in Italy by photographer Marina Pascucci

PROCIDA, Italy — In light of the political conventions happening in my native U.S., my blog this week will also feature a guest speaker. However, this guest speaks with her camera, not her mouth. Marina Pascucci, my uber photographer for this blog the last five years, is taking center stage. Last week we teamed up on a blog about Palazzo d’Avalos, the haunting prison that hangs over the top of Procida, the idyllic island in the Bay of Naples and my favorite island in Italy.

However, her photos of the rest of Procida were so beautiful it’s a shame for no one to see them. Like our first trip to Procida three years ago, she captures the tranquil mood of an island that hasn’t changed much in the last 70 years. Its pastel-painted houses still line beautiful Marina Corricella like a giant water color. The fishermen still mend their nets. The native Procidians still stroll the narrow, cobblestone streets and sit in quiet piazzas with nothing to do and nowhere to go.

It’s the perfect place to while away a long weekend away from the chaos of Rome. It’s also a nice escape from this week’s Republican National Convention. Turn off your TV, scan down and escape to an Italy you’ve dreamed about, one that may someday be accessible again to Americans once we run Mango Mussolini out of office Nov. 3.

Here is Marina Pascucci to the emotional rescue with her photos of Procida. 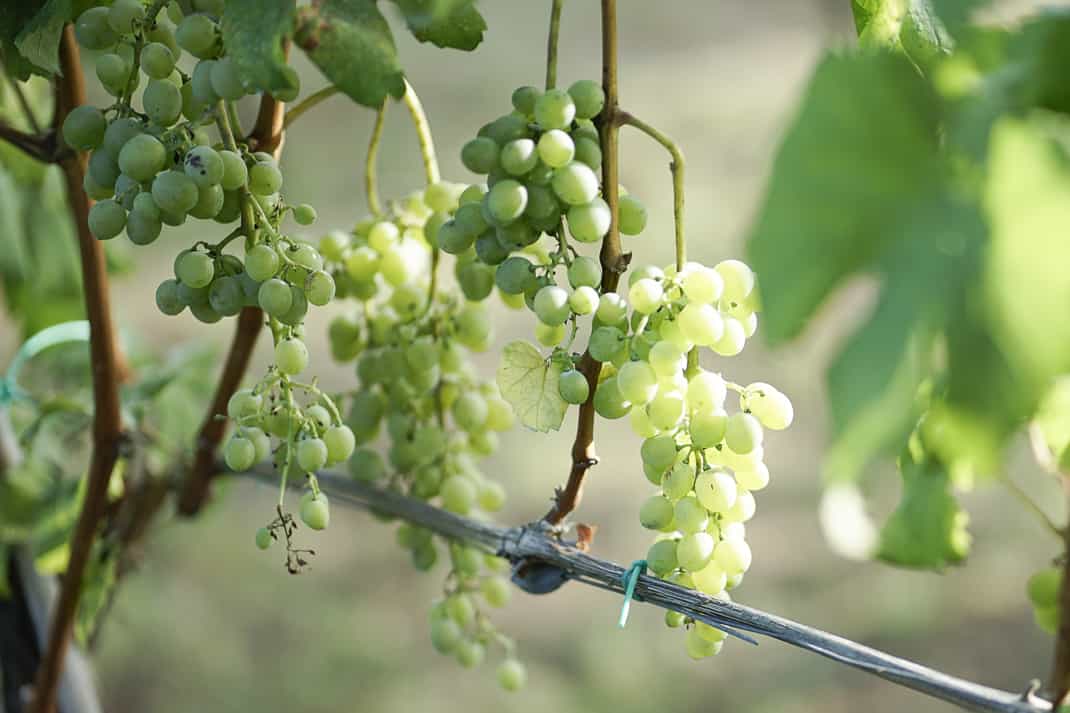 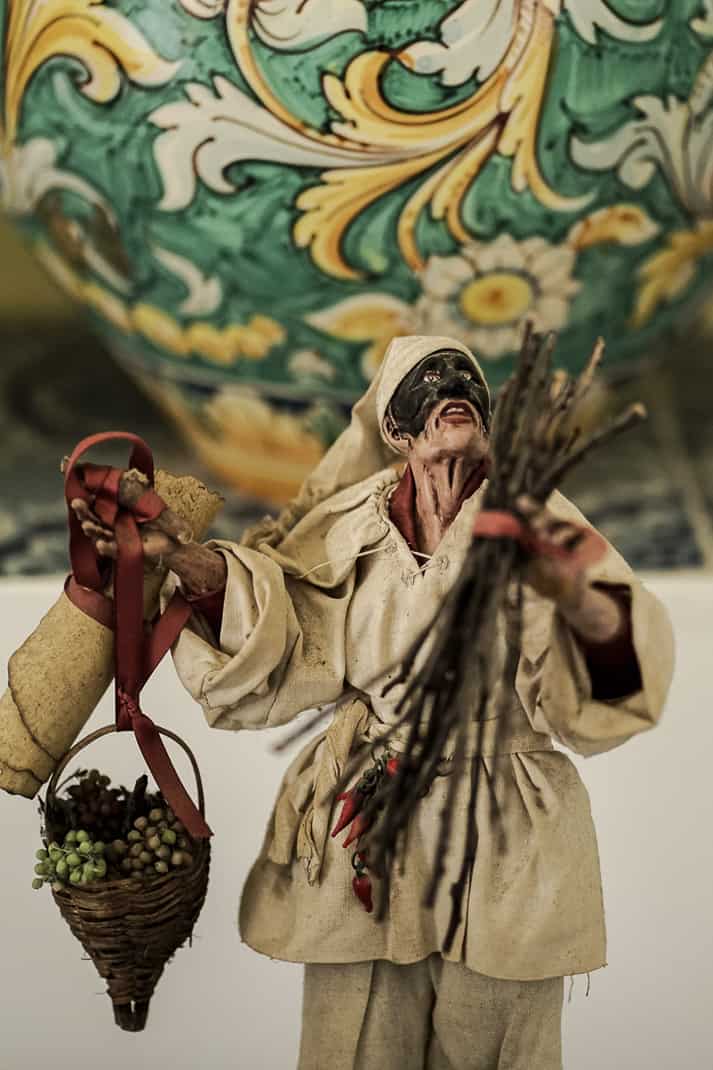 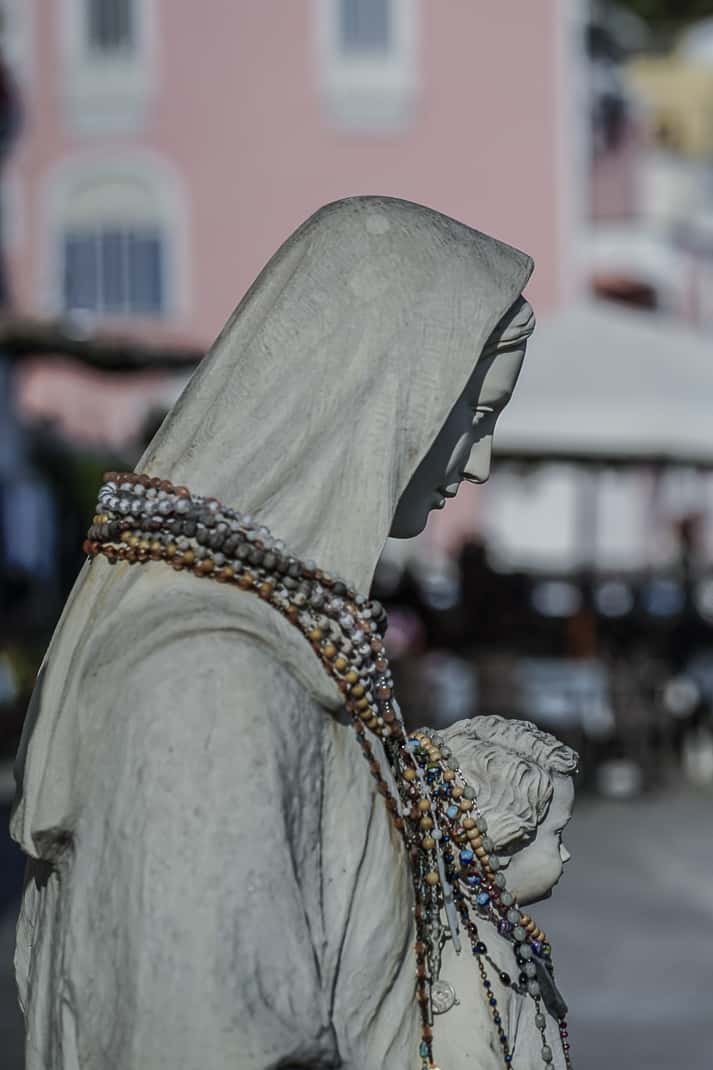 A third-generation Roman, Marina Pascucci graduated from Rome’s Istituto Europeo di Design and worked as the graphic designer and as a photographer for the Rome-based PleinAir travel magazine for 29 years. Her work has appeared in The New York Times, Los Angeles Times and GoNomad.com among others.