My Christmas gifts 2020: Lousy presents for a lousy year 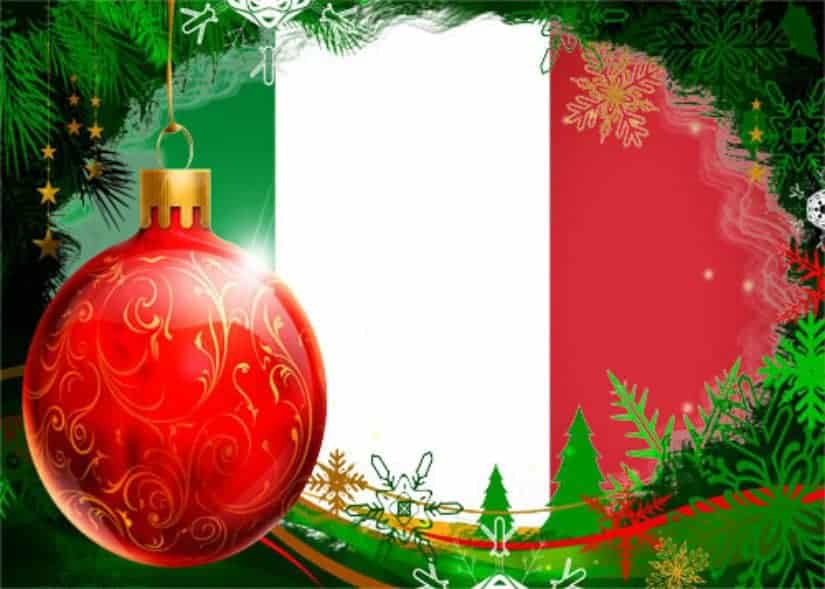 For all the evil in the world, Santa Clausini in Italy is here

Never has the world needed Christmas gifts more than this year. Too bad hardly anyone can afford them. That’s where I come in. This time of year I change my name to Santa Clausini, grow a long white beard and hammer out gifts in my workshop high on a hill in Rome. I had to move as global warming turned the North Pole into North Carolina.

But those following this blog know most of my gifts don’t go to the good in the world. Mine are reserved mostly for the worst. That’s why after four years I have simply rented the White House chimney. So with help from an acquaintance down south — WAAAAAAY down south — here are my Christmas gifts for the good but mostly the bad and the truly evil in 2020:

A tube. Down his throat. In a prison hospital room, alone. His colossal indifference, lying and incompetence cost more Americans to die (325,000) than in World War II. Yeah, the U.S. would’ve had its share of Covid deaths under Hillary Clinton but a simple move would’ve saved tens of thousands of lives. Like, oh, saying, “Wear a mask!”

Re-election. His insertion into the prime minister’s chair while the two ruling and bickering right-wing parties work out a coalition revealed Italy’s biggest political star in years. Granted, that’s like being the best skier in Saudi Arabia but his bold restrictions flattened the Covid curve over the summer and similar actions in the fall have our second wave heading downhill again.

Pigeons. Have them carry the mail. Why not? They have just as good a chance of delivering mail as Italy’s mailmen. In June my friend in Colorado mailed me an ATM card from my Denver bank and it never arrived. In August I showed the tracking number to my post office and they had no clue. I went to another post office and they gave me a number to call. They said the card was returned to Colorado. No delivery. No note to pick it up. No nothing. My sister in California mailed me a Christmas present 2 ½ months ago. It has one day to arrive.

A giant frame. No harbor in Italy is more picture perfect than the one in Procida, an island so pristine they filmed “Il Postino” there in 1994 because it perfectly resembles Italy in 1950. It remains our favorite island and became one of only two destinations we had during this pandemic. Never change, Procida. We plan on living there one day.

Good health for four years. Just having a pulse puts him one giant step ahead of Hair Furor whose racism and narcissism sent the U.S. down the drain of international standing. On Day One Biden said he will have the U.S. rejoin the Paris Accord. That’s the perfect Christmas gift to us all, however late.

A Roma win streak. My barista at Romagnoli Caffe across my street always yells “FORZA ROMA! (GO ROMA!)” when I walk in as he automatically makes me my cappuccino bencaldo (extra hot).

A mop, bucket and soap. Rome’s bandit graffiti artist desecrated hundreds of walls around town for years until an 18-month investigation by an environmental police task force caught him. Geco could probably also use a brain. He signed all his work.

Divorce papers. Melania no longer has to hide behind the facade of Donald Trump’s presidential status. She can return to her New York pad while the Tangerine Tornado gets comfy in his new home. But he shouldn’t worry. There is plenty of sex in prison. 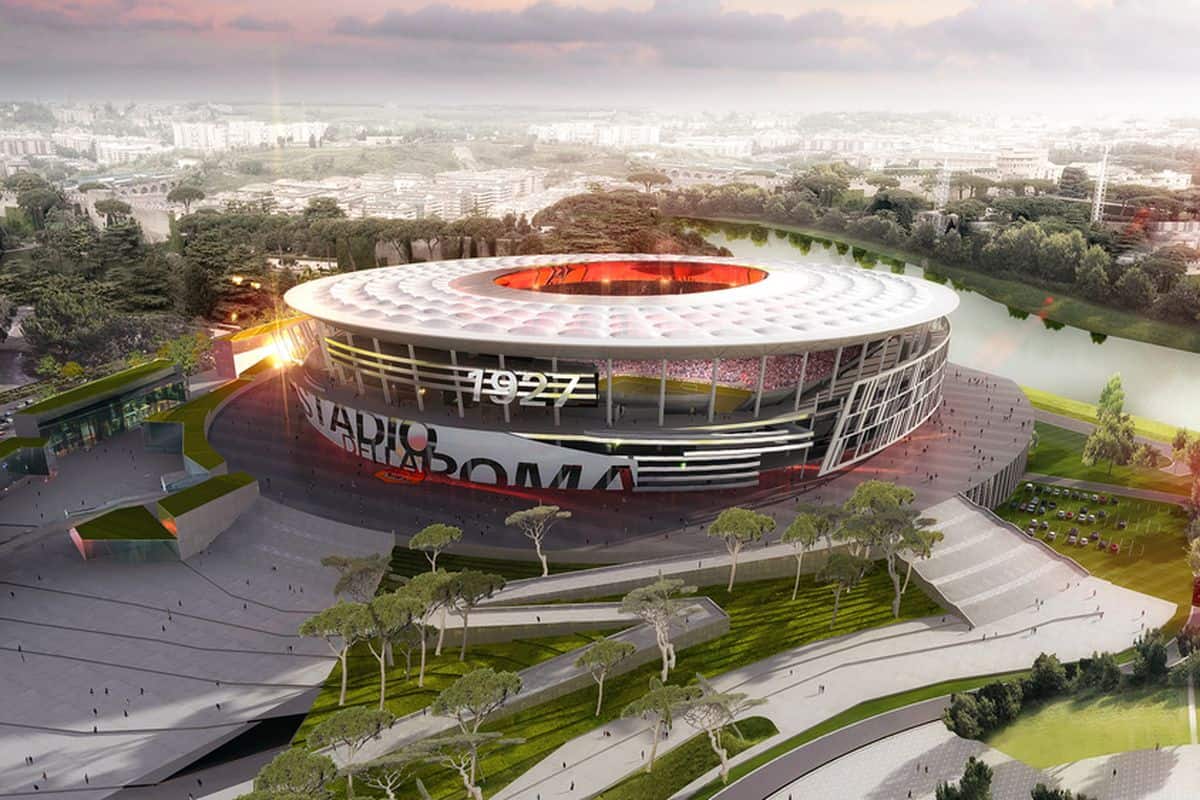 One shovel of dirt. AS Roma’s new owners not only bought the team but also the headaches of building the 1.5-billion euro stadium that has been on the drawing board for eight years. Roma will have second-class status in Serie A until it’s built in a town where it takes that long to build a newsstand.

Another planet. It has already ravaged Earth to the tune of 1.7 million deaths. Had enough fun, Covid? Now visit Neptune and go fuck yourself.

A warm lap. Our little kitten we saved on the Greek island of Skiathos four years ago has a new caretaker after the island’s cat sanctuary had to abandon its site over the sea. Bolt simply refused to leave. But the director’s ex-husband has taken up with Bolt and a few other feline squatters. May he be kind to Bolt and his permanently infected leg.

Free speech. The Saudis praised Crown Prince Mohammed bin Salman during my one foreign excursion of the year. They pointed to women driving and voting. But the kingdom has a long way to go. While women do drive in Saudi Arabia now, the woman who protested for that right to drive remains in prison and her case has moved to terrorist court.

Profits. Our favorite restaurant in Rome a dagger’s throw from where Julius Caesar was murdered is one of the many restaurants that have suffered 14 billion euros in losses during the second quarter alone in Italy. It stayed closed all summer and finally opened in September. We hope it and all the others survive. I still dream of its goat cheese and honey antipasto.

Fiesta Bowl win. In the most screwed up and damaged of all the American sports seasons, what would be more fitting than my alma mater’s rebuilding football team scoring a major bowl win after it suffered upset losses to Cal and Oregon Straight? Unfortunately, it would also make getting Covid more appealing to Texas coach Tom Herman than the hot seat he’ll sit on all off season.

Rickshaws. They’d be more reliable than Rome’s buses. I don’t remember the last time I went a day with every bus arriving on time. And a big reason I don’t want a car here is I don’t want to waste time looking for parking? I’m losing that argument.

Food stamps. The New York Times reported he owes $400 million in taxes and New York is ready to open indictments on him the day he leaves office. He appreciated the American working class who supported him for four years. Here’s hoping he soon becomes one of them.

The toes, attached to a foot, up his arse. Security cameras in the Gipsoteca in Possagno, Italy, showed the unidentified 50-year-old tourist posing for a picture by leaning against the 19th century statue of Pauline Bonaparte. When he got up some toes were missing. In July a bill was introduced to toughen penalties on damage done to Italian landmarks and artwork. They’ve tried since 2016 but both houses of Parliament have yet to approve them. The Austrian apologized.

An apology. Let’s face it. All those Americans who say “All lives matter” really don’t think Black lives matter. They should say they’re sorry for ignoring the requests of people who merely don’t want to get choked to death on city streets.

Lifetime free health care. Forget soldiers and athletes. The nurses and doctors and technicians are the heroes of 2020. They put their lives on the line every day to save others and beat an invisible foe. The ones who do survive — and many haven’t — shouldn’t ever pay for even a Band-Aid again.

Lunch with Silver Berlusconi. Italy’s three-time prime minister most compared to Trump can teach him a little about losing with grace. Berlusconi lost four times: His government got ousted twice and he lost elections twice. Never did he say the election was rigged, even when he lost by only 25,000 votes out of 38 million in 2006. 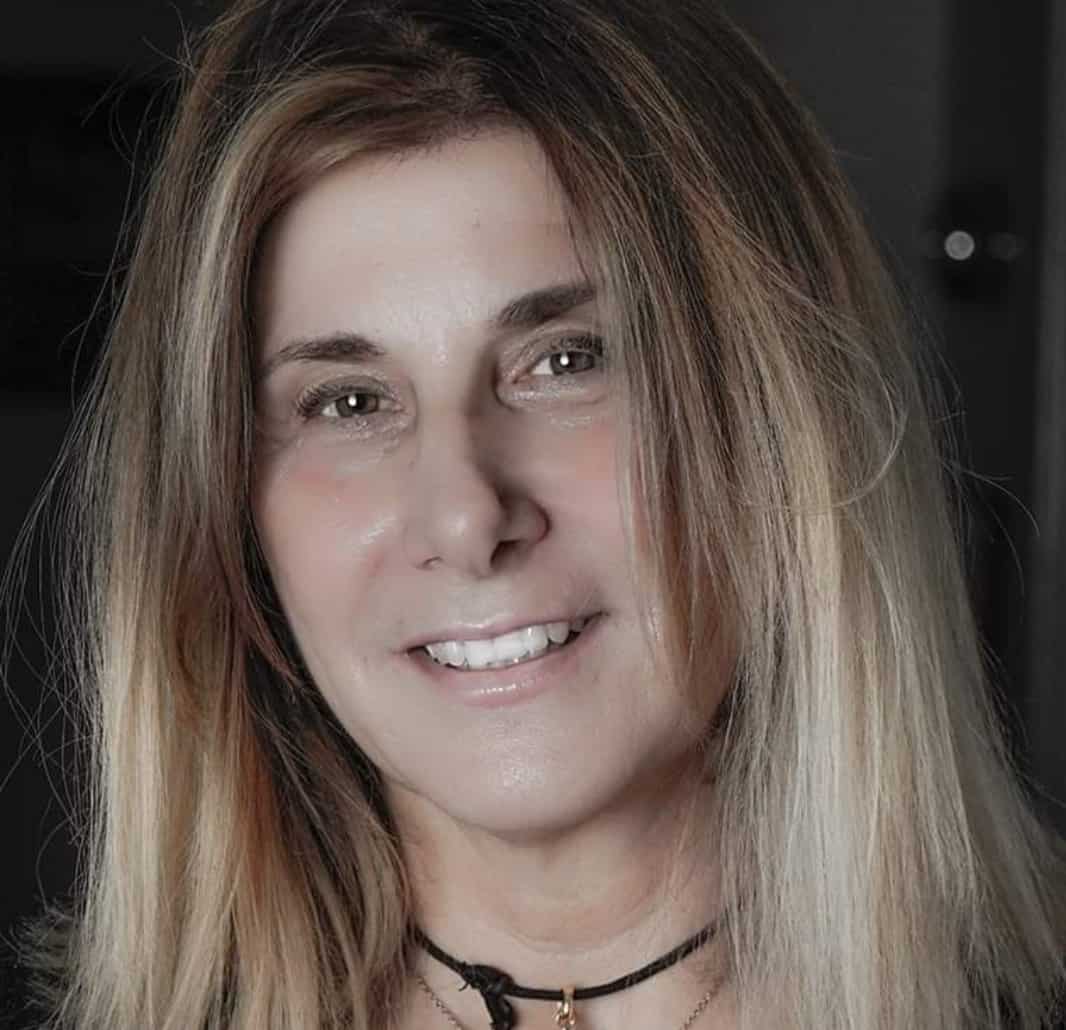 A hammock in the Maldives. My reason for living, the uber photographer of my blog, has had a rough year. Yet she still takes the best travel photos in Italy and still makes me smile. When Covid takes a hike and it’s safe to travel, I’m taking you to those beautiful islands in the turquoise Indian Ocean. And we’ll toast the end of the worst year of all of our lives.